Battle of the Brains

Previous Next
Battle of the Brains

Battle of the Brains

Last week more than fifty Year 6 teams from fourteen different local schools came together for the annual Battle of the Brains competition. The College had six team of Year 6 students involved and they represented the College wonderfully. We were able to walk away with three top ten places including first place! This  means that for the first time since 2015, Genesis has regained the trophy!

Congratulations to the winning team – Alexander, Caleb, Nicholas, James, Corey, Alex and Rylan who won $400 for the school and $60 each. We all know which amount they were more excited  by though!

Thank you to Mr Johnson who trained the teams and Mrs Butcher, Miss Johnson and Mr Bedville, who assisted on the evening to ensure the students had a great time. Effective Use of Screen Time Feature 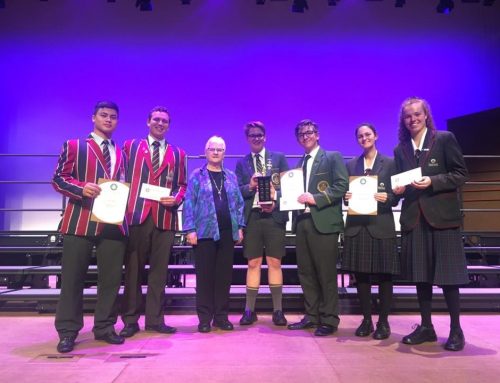 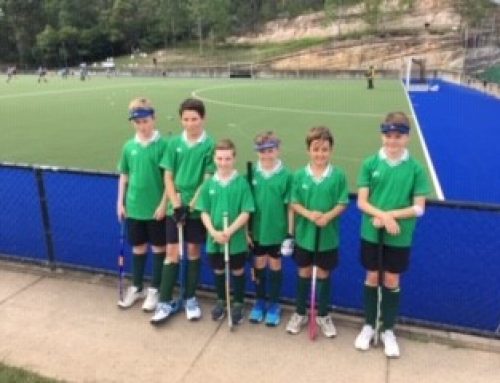