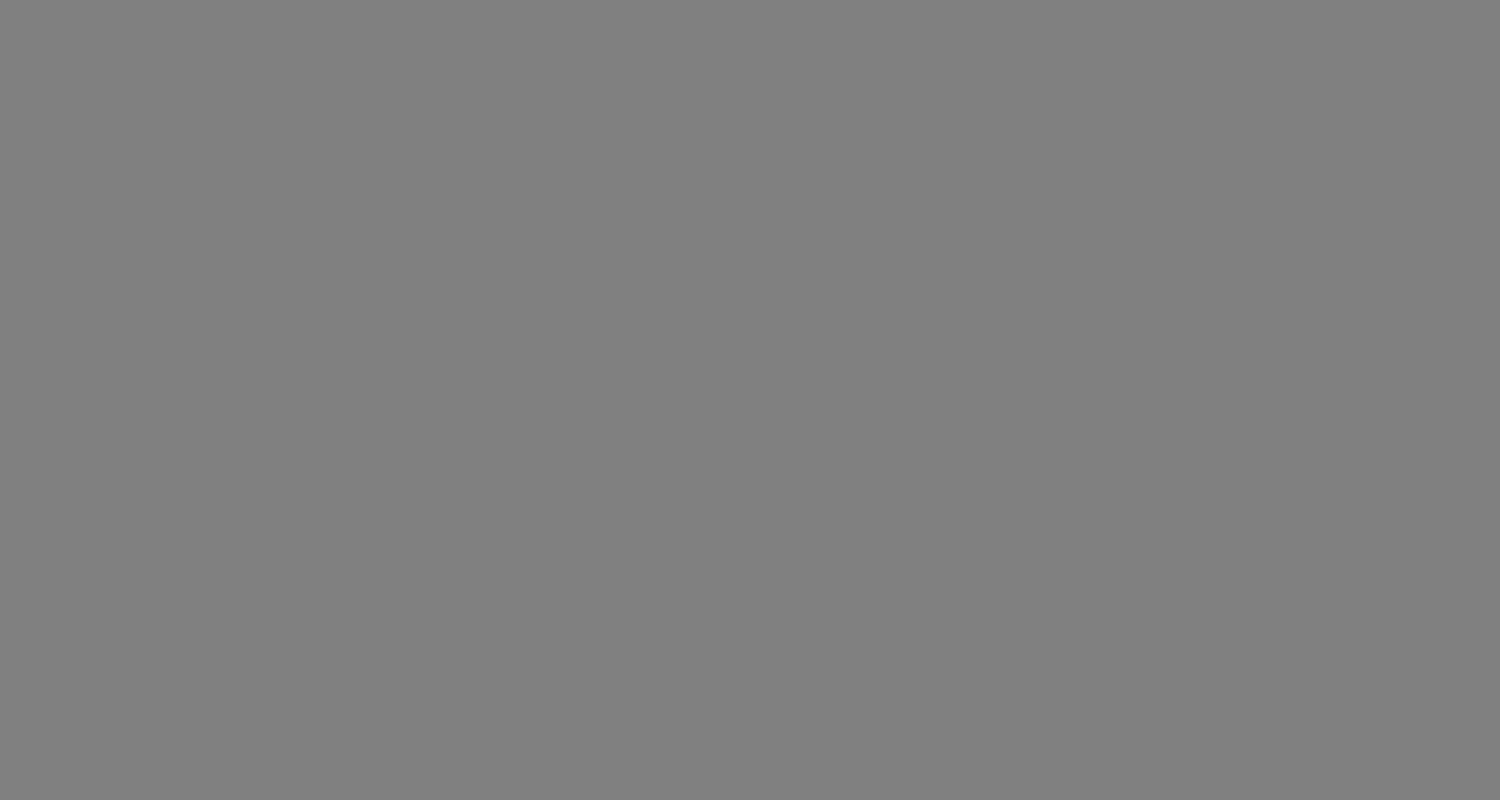 Teams of four or five students from the same year level are entered in the Queensland Debating Union (QDU) Secondary Schools Competition each year.  This competition is widely regarded as the premier competition in Queensland. Over the course of the competition, the team competes against schools from all over Brisbane. The debates involve developing arguments on challenging topics such as “Pets should be banned”, “We are becoming too American” and “Exercise should be compulsory in the workplace”.

The art of preparing for and then debating a topic is a valuable training ground for public speaking in the future; quick thinking and responding; and confidence building.

Find out how to enrol at Genesis and download our schedule of fees.

Learn how we nurture and guide students in developing individual pathways.